By Spectrum InsuranceApril 29, 2022No Comments 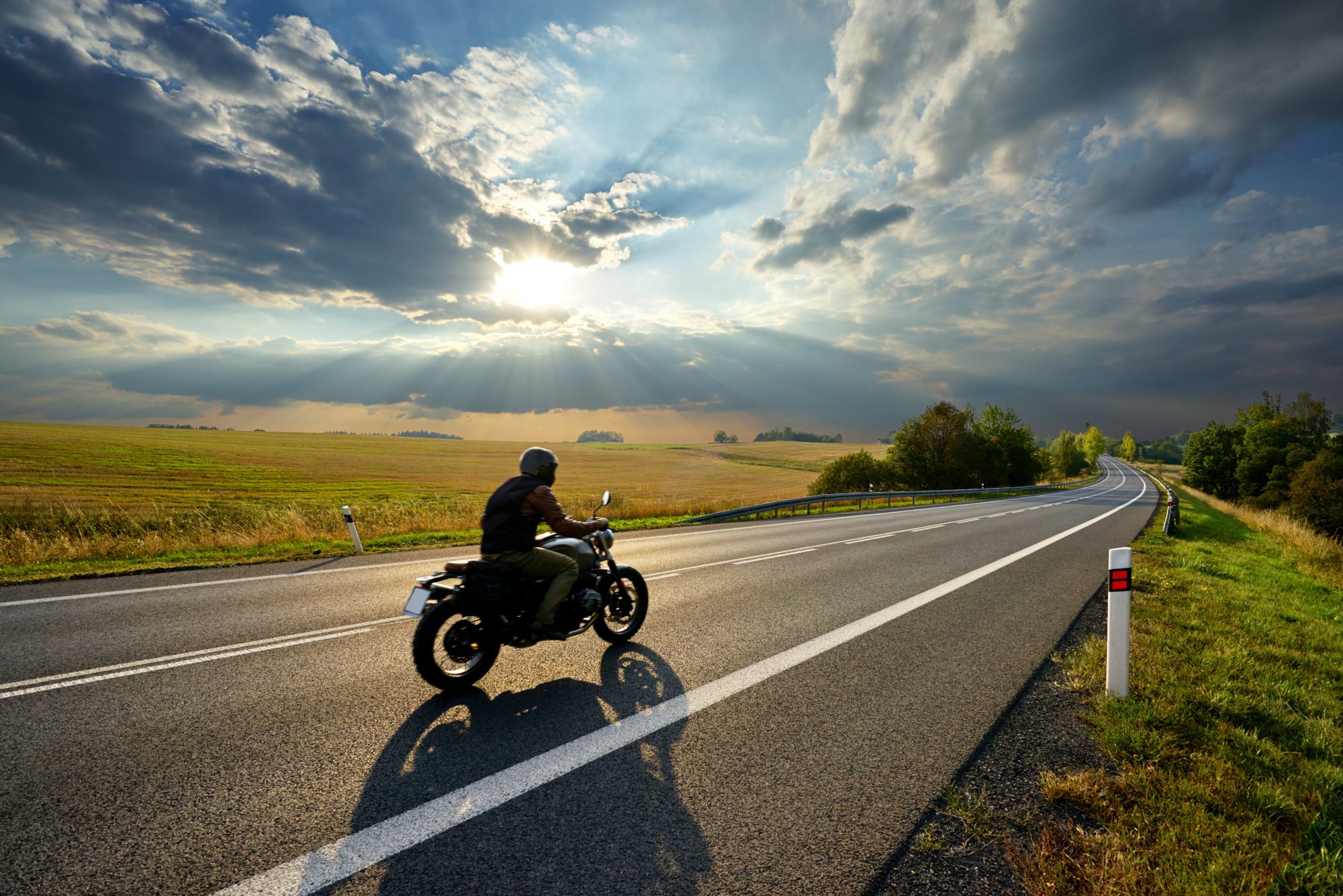 As if learning that an employee was involved in an accident on company time isn’t alarming enough, what happens when you find out that the at-fault driver doesn’t have coverage or is underinsured? While most states require drivers to maintain auto insurance, according to a recent study by the Insurance Research Council (IRC), one in eight motorists remain uninsured.

In the event a driver or passengers are injured due to the negligence of an uninsured or underinsured driver, you may seek compensation for injuries and damages through the UM and UIM portions of your policy:

The Following are Additional Coverage Considerations:

A risk management best practice for UM/UIM is to set the limits equal to your commercial auto bodily injury and property damage limits. Since UM and UIM coverage protects you, adequate limits are critical.

Enter your email below and we'll keep you posted. You can unsubscribe at anytime, of course.

Spectrum Insurance is an independent insurance agency offering a comprehensive suite of insurance solutions to protect you from the unexpected. 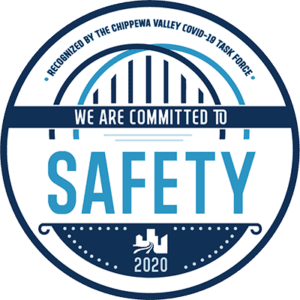